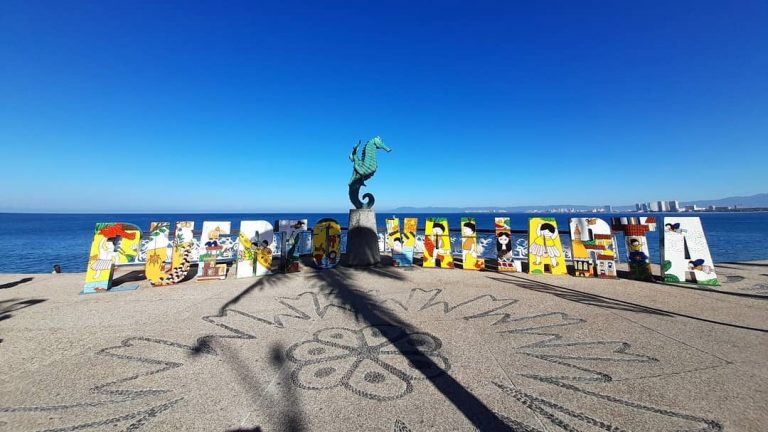 According to information from the research firm STR, Puerto Vallarta, as well as Tijuana, registered a hotel occupancy greater than 30% in August, a better record than other destinations in the country such as Cancun, whose occupancy remained between 20% and 30%, or Mexico City and Puebla, with records of between 10% and 20% during the eighth month of the year.

The firm states that current data points to a first rebound in leisure tourism, while business tourism will have a longer recovery.

In the presentation during the Hotel & Tourism Investment Conference, they highlighted that other countries such as Peru have achieved better occupancy records and with a better distribution between cities and regional destinations due to a greater flow of domestic tourism.

In the case of the United States, it was explained that regional destinations, far from large cities, have prevailed due to the search for space and maintaining distance as a preventive measure for Covid-19 infections, as predicted by analysts.

However, the behavior of tourism in Latin America and especially in Mexico has had different characteristics.

Regarding hotels, by category, the drop in occupancy in relation to the previous year has been almost 70% in both luxury and economy class hotels. While the medium and upper-middle category hotels have presented better results, with falls of less than 60%.

In contrast, in the United States, Gran hotels followed by luxury hotels are the most affected, with declines of between 50 and 60% compared to 2019, according to STR. On the contrary, economy class hotels are the least affected with drops of around 15%. This is explained, according to the analysis firm, because road tourism has recovered in that country, a phenomenon that in Mexico seems not to be the case.

Another reference market, that of the Caribbean, has also shown dissimilar patterns, as the greatest drops in occupancy during August have been concentrated in mid-range and upper-middle category hotels, while the South American market has followed a similar line to that of the United States, but with drops of up to 80% in luxury hotels.