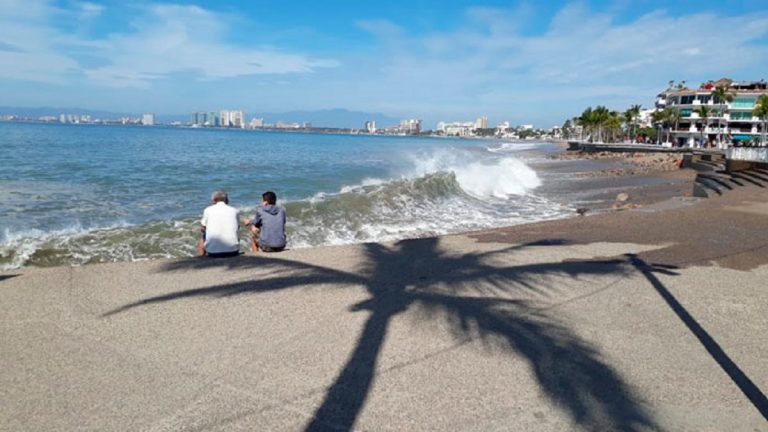 According to the results generated by the most recent National Survey of Urban Public Safety (ENSU), carried out by INEGI during the month of December, Puerto Vallarta remains in the top ten of safest cities in the country, ranking seventh rank among the 85 towns and urban areas included in this report.

The report is only based on the perception of citizens and does not take actual crime rates in consideration to determine if a city is safe or not, the survey is based on opinions.

Puerto Vallarta is among the places with the lowest perception of insecurity among the population over 18 years of age, as it is located behind San Pedro Garza García (NL), Los Cabos (BC), Mérida (Yuc), Saltillo ( Coah), La Paz (BC) and San Nicolás de los Garza (NL).

Likewise, the city is considered by those surveyed as one of the safest in the state, with respect to the numbers obtained by Guadalajara, Tonalá, Tlaquepaque, Tlajomulco de Zúñiga, and Zapopan, also included in this survey.

These results are possible thanks to the close coordination maintained by the federal, state and municipal authorities, headed by Arturo Dávalos Peña, to maintain tranquility and social peace in the city.

Puerto Vallarta has reported a decline in crime rates by 52.44 percent compared to 2018 and 2019, as well as the number of arrests for administrative offenses and for the commission of a crime, which has allowed to guarantee security not only in Puerto Vallarta, but throughout the region.

Crime nationwide has mostly declined during the pandemic.

According to the methodology for the application of ENSU, the size of the sample guarantees a level of confidence in the results of 90 percent, presenting in this fourth quarter of 2020, a total net response rate of 87.4 percent.