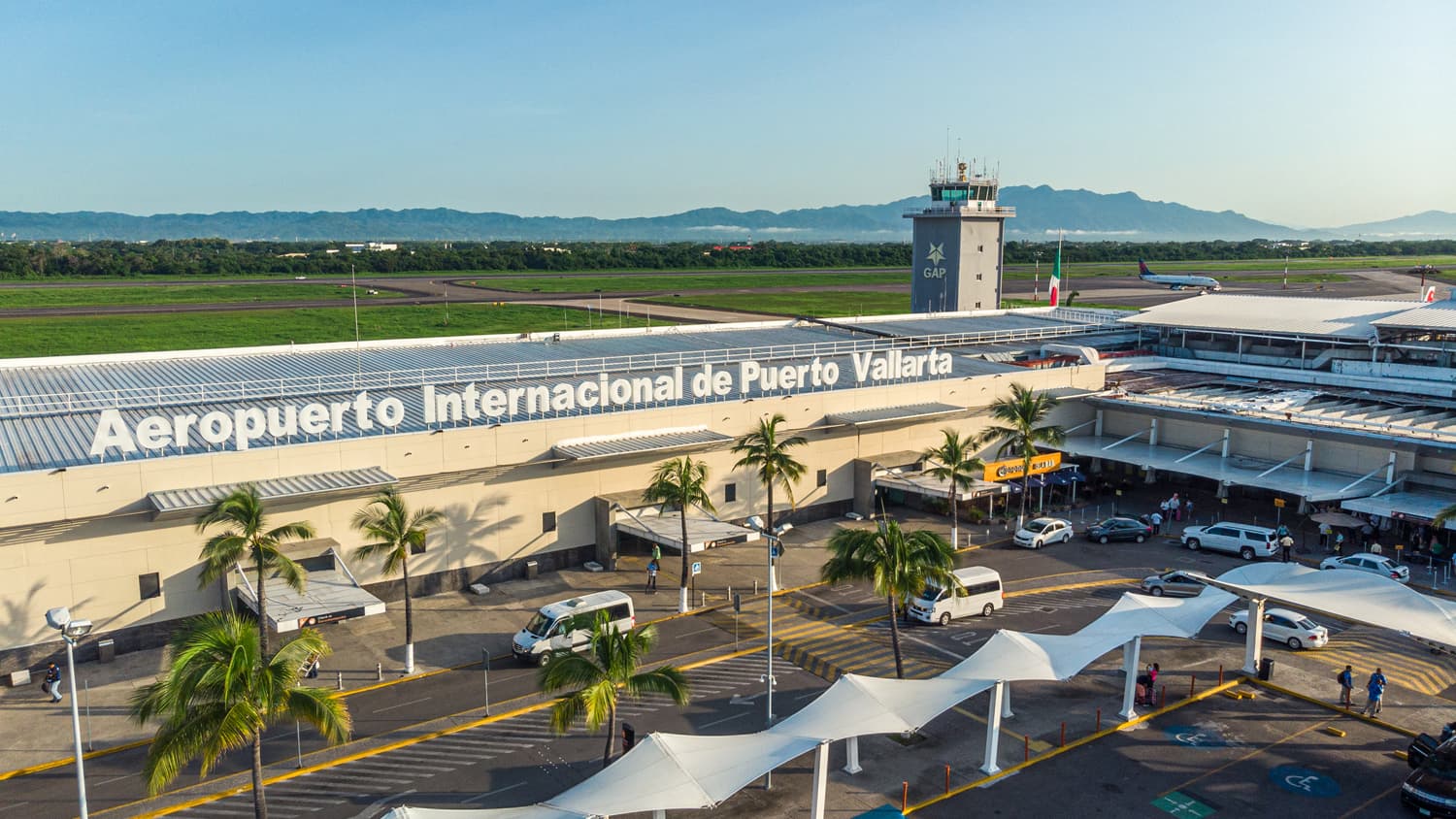 Around the world, various industries have begun their journey towards sustainability. In this sense, more and more facilities are being built and/or remodeled to be more friendly to nature and users. An example of this is the Puerto Vallarta International Airport, which now seeks to become a green air terminal.

Recently, Grupo Aeroportuario del Pacífico (GAP) announced its expansion plan, which includes the creation of a NET Zero smart building, a project that is part of its 2020-24 Master Development Program.

Similarly, during the second half of 2020, the airport’s main parking lot was undergoing remodeling to implement a modern solar panel system, which had an investment of 14 million pesos.

Currently, the Puerto Vallarta International Airport has a total of:

During 2020, the Puerto Vallarta International Airport was positioned in the first places of passenger traffic at national level, with a total of 29 destinations (eight domestic and 21 international), 22 airlines (seven domestic and 15 international); resulting in 38,867 operations throughout the year.

With an average of 250 Persons per operation or flight, both going and coming, that provides almost 2 Million persons per year.

Of course, the real number is much higher, even during this difficult time.